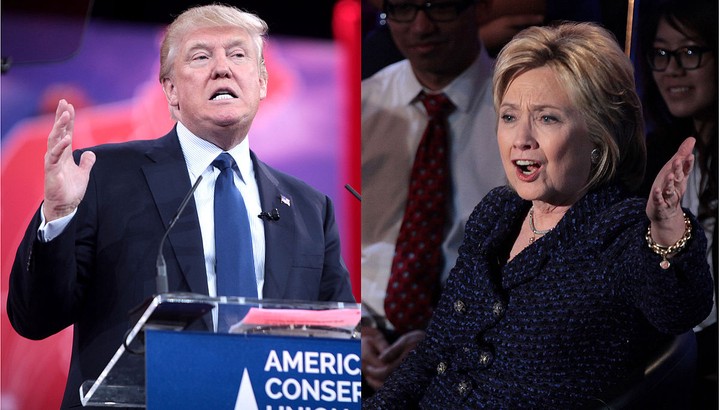 Populism, as many have observed, is a communication phenomenon as much as a coherent ideology whose mass appeal stems from the fiery articulation of core positions, notably hostility towards “others,” bias against elites in favor of “the people,” and the transgressive delivery of those messages. Yet much of what we know about populist communication is based on analysis of candidate pronouncements, the verbal message conveyed at political events and over social media, rather than transgressive performances—the visual and tonal markers of outrage—that give populism its distinctive flair. The present study addresses this gap in the literature by using detailed verbal, tonal, and nonverbal coding of the first U.S. presidential debate of 2016 between Donald Trump and Hillary Clinton to show how Trump’s transgressive style—his violation of normative boundaries, particularly those related to protocol and politeness, and open displays of frustration and anger—can be operationalized from a communication standpoint and used in statistical modeling to predict the volume of Twitter response to both candidates during the debate. Our findings support the view that Trump’s norm-violating transgressive style, a type of political performance, resonated with viewers significantly more than Clinton’s.